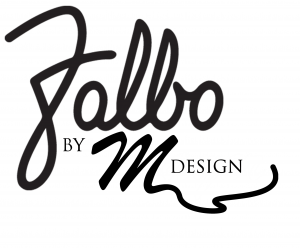 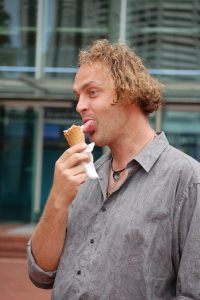 has been in the music industry for over 20 years.
He started working in a music repair shop under the teachings of master guitar builder Danny Marcovich.
Danny thought him all the tricks of the trade .
For 2 years he worked with Danny to repair a large variety of guitars, building his own guitar and assisting in building custom guitars.
Remco and Danny would often talk about guitars and guitar parts and their thoughts about improvements or just things that would be cool to have for the guitars.
13 years later, Remco Mayer is a true designer in CAD and CAM where he makes his own designs for guitars and guitar parts.
In 2016 Nick Zhu  contacted him if he was interested in his guitar parts.
As Remco was working at the time on a single tuning bridge,Design inspired by what he has seen in the past on a website named Atlensia .Nick and Remco took on the challenge to make this real. 6 weeks later the first prototype was in their hands. This was the start of collaboration and we are now designing and producing high quality music parts.

I feel as though I've been playing, inventing and designing guitars and guitar related products for nearly my entire life.
I began playing at 8. By age 12 I was replacing pickups and leveling frets.While other young guitarists were idolizing guitar heroes, some of my guitar heroes were luthiers and guitar designers.
I wanted to know how and why everything works. So much so that by the time I was a teenager in bands,
I was playing on gear that I'd built, trying out inventions and modifications.
Still, I'm a player before I'm a designer. Chances are, I've walked in your shoes to some degree over my 30 years of playing, and it shapes dramatically how I design products for you.

Though I may be vision-driven, let me be clear; I'm constantly listening to every one of you.
I'm not the self-centered designer, certain that just because I like something, it is the best.
I have wants and needs as a guitarist, but they may not be the same as yours.
I watch you, I watch the forums, I watch how you use the products you have, and how you cope with their shortcomings.
I get a greater charge out of making products that excite you than those which excite me, though most of the time they are one in the same.  We are a close knit community, and more things unite us than divide us.​

is our Men in making all our crazy ideas to a reality.
His company in ,Zhejiang Province,
has been making medical tools for many years.
And Parts for F1 racing cars shipped to Italy
So his eye for precision and to detail comes with out saying.
Nick keeps us pushing to come up with new ideas and some time surprises me
when i receive a parcel in the mail with something i send him just some weeks before
with a note saying her you go test it Mate